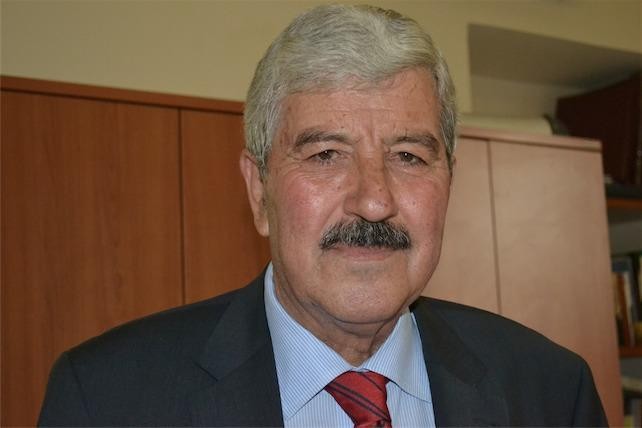 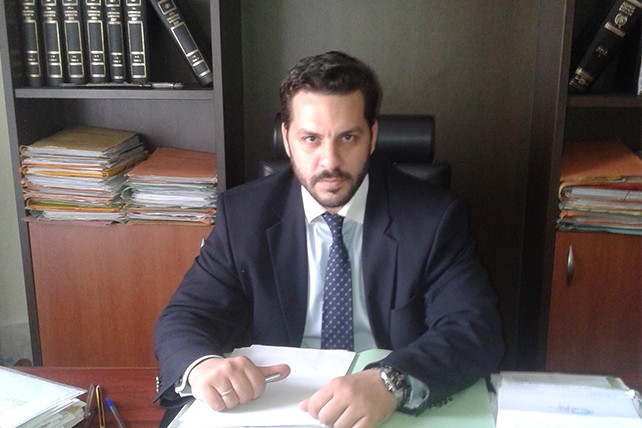 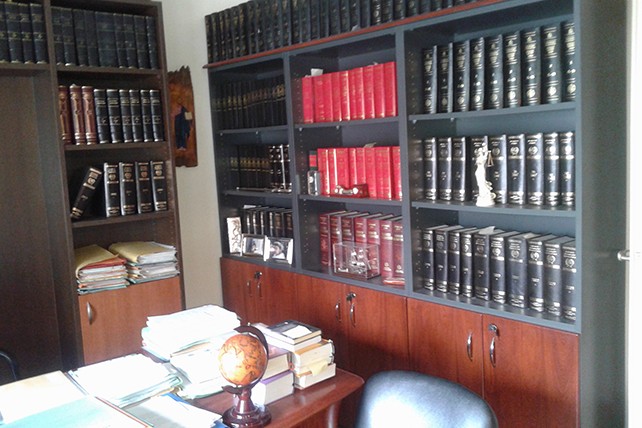 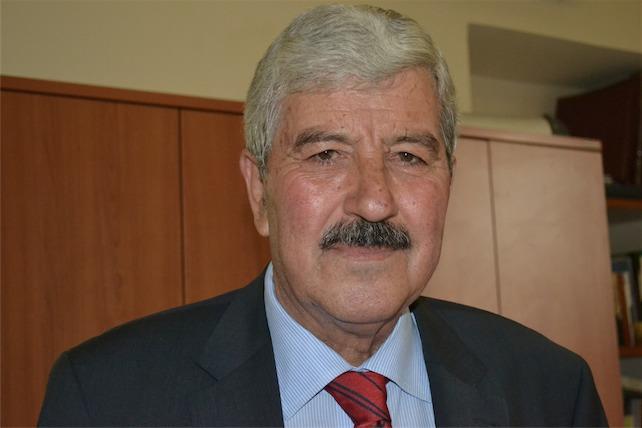 Spyridon P. Lionakis, born in 1951 in Chania, is a Supreme Court Lawyer and a member of the Bar Association of Chania.

He is a graduate of the Law School of the University of Athens (Bachelor of Laws).

He practices law as a Barrister in civil, criminal and administrative Courts, of all levels. He especially deals with cases of Criminal, Civil and Administrative Law and he is specialized in Ecclesiastical Law, Property Law, Family Law and Inheritance Law, leasing disputes, traffic accidents etc.

Alongside his career as a lawyer, he is very active in the cultural, political and social life of Chania.

He was head of the major opposition of municipality of Akrotiri for four years (2002-2006).

In 2008, he was awarded the office of Archon Nomophylax by His All-Holiness Ecumenical Patriarch Bartholomew.

In 2016 he was proclaimed partner of the National Research Foundation “ELEFTHERIOS K. VENIZELOS”.

He has been elected several times as a member of the Board of the Bar Association of Chania.